The Antonio Palla Cattle Ranch is integrated into the “Ruta del toro bravo y dehesa salmantina”. It is located next to the Town of Ledesma and the Arribes del Duero Natural Park. 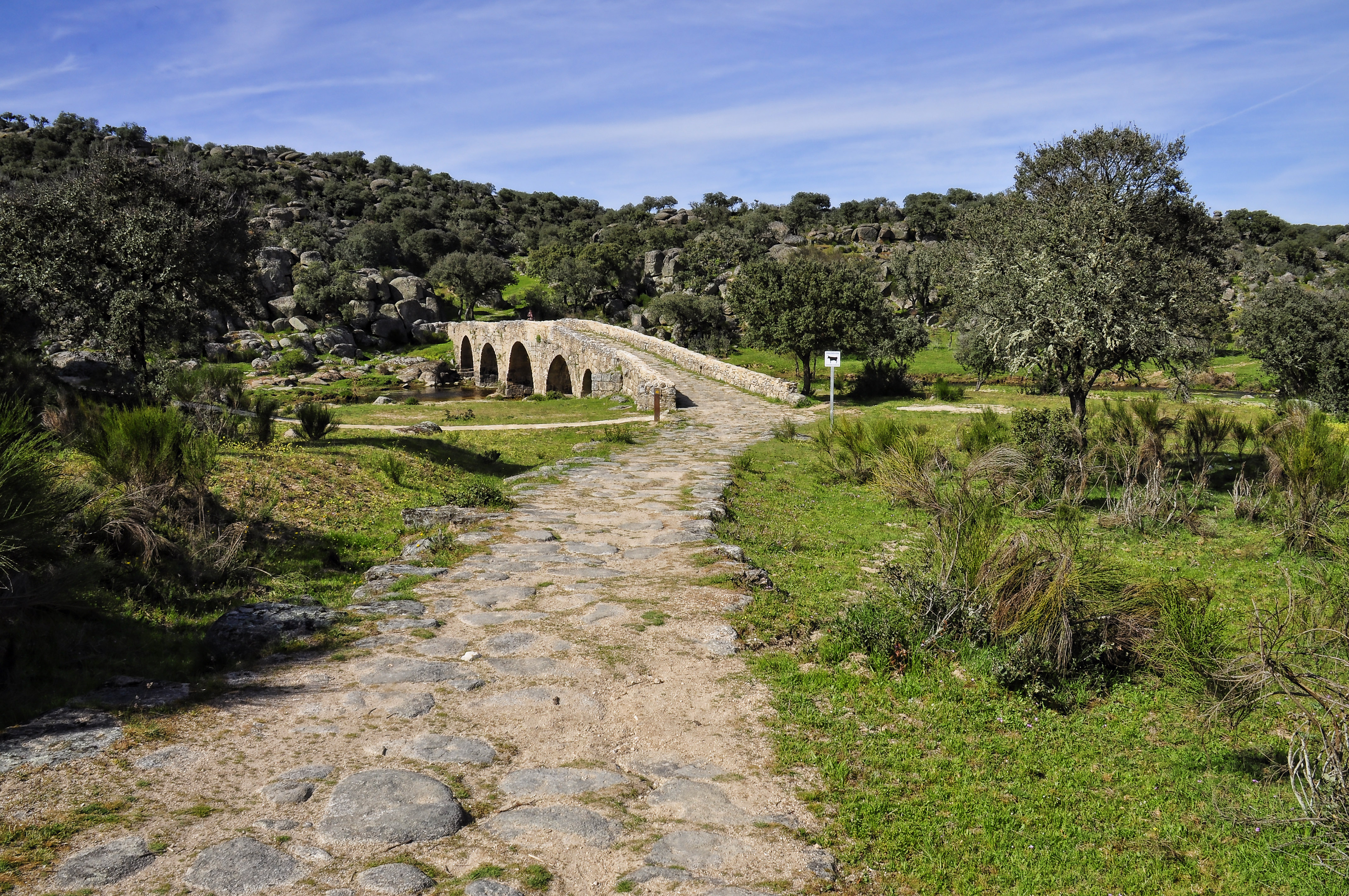 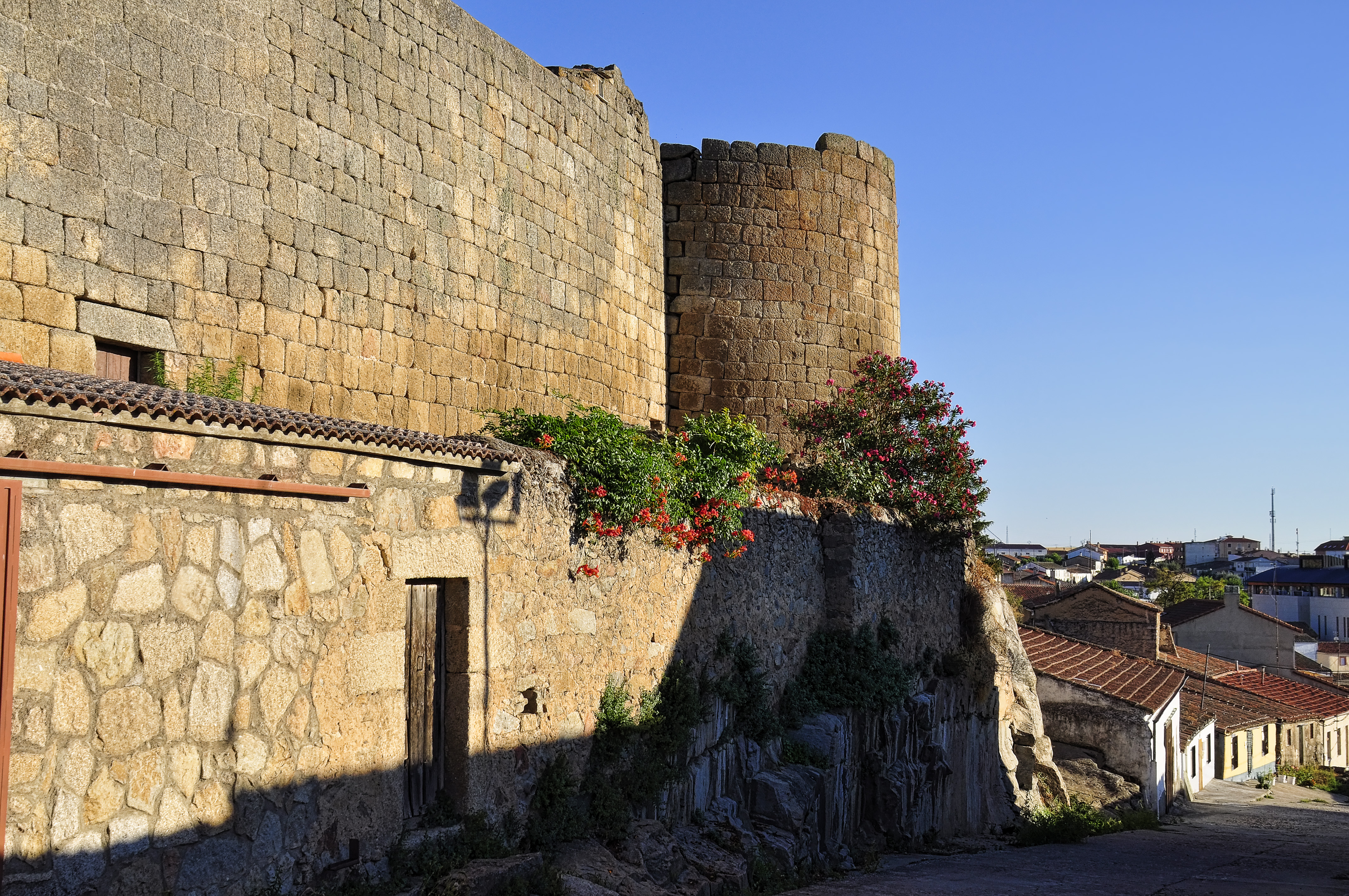 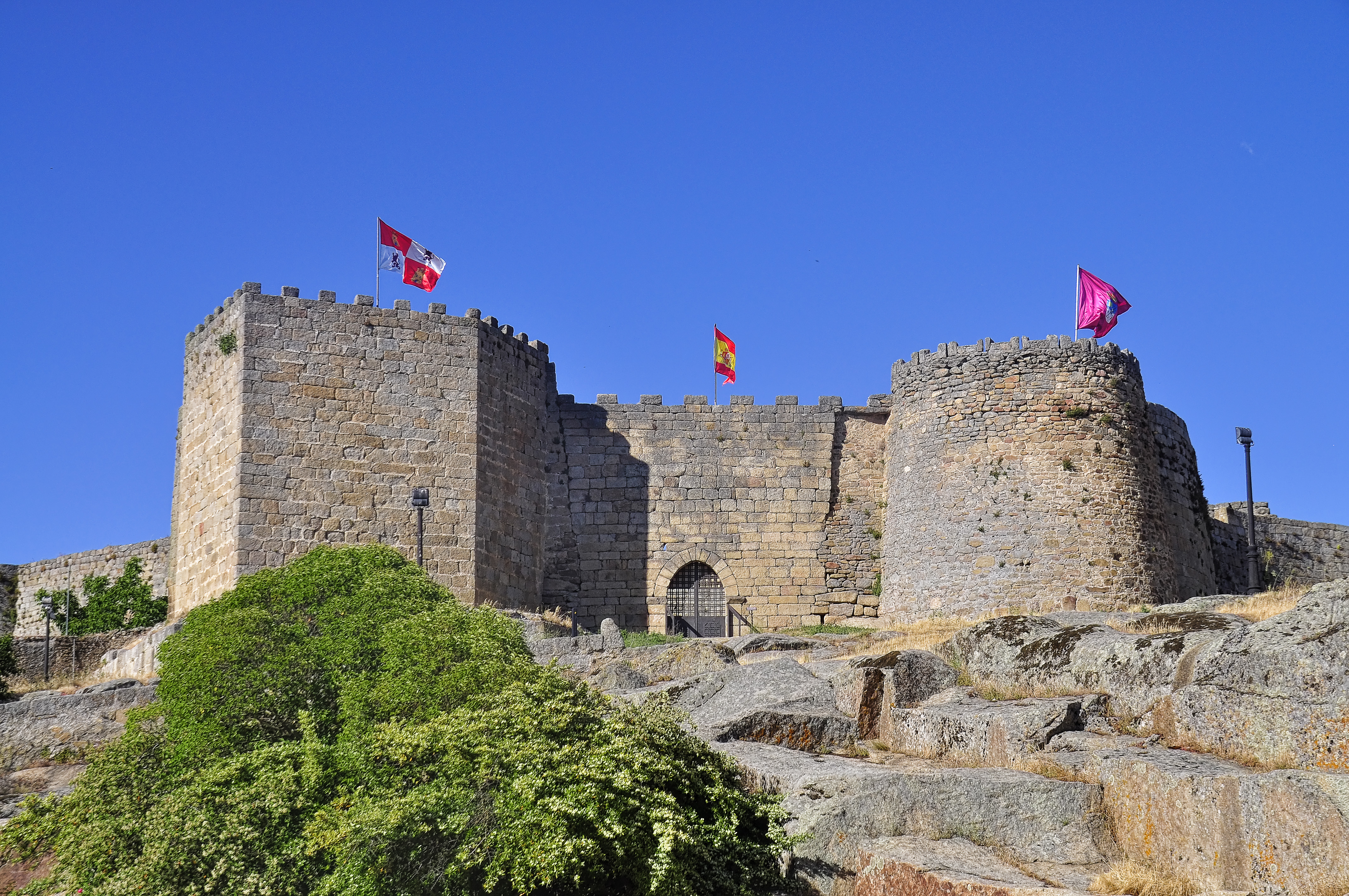 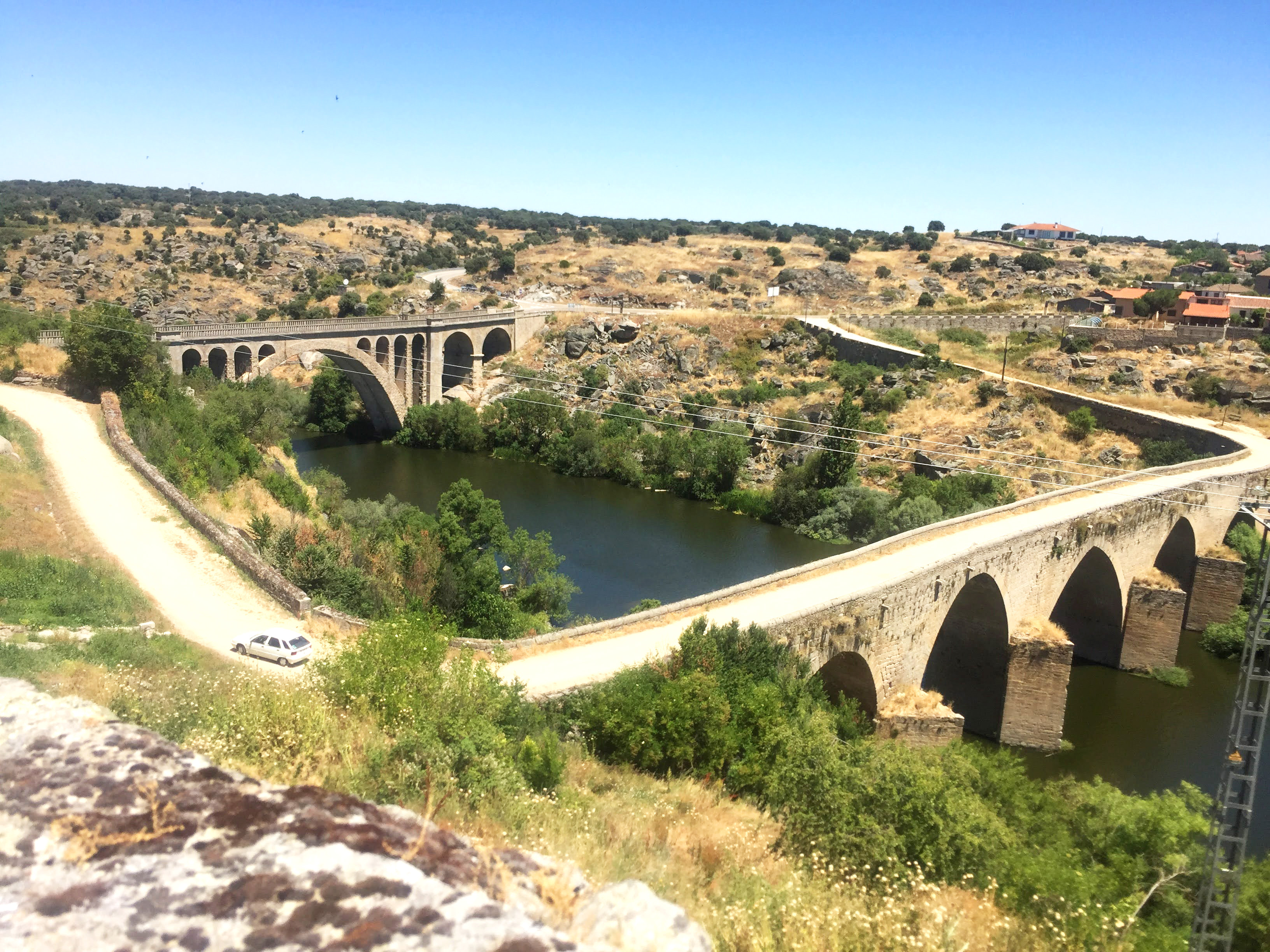 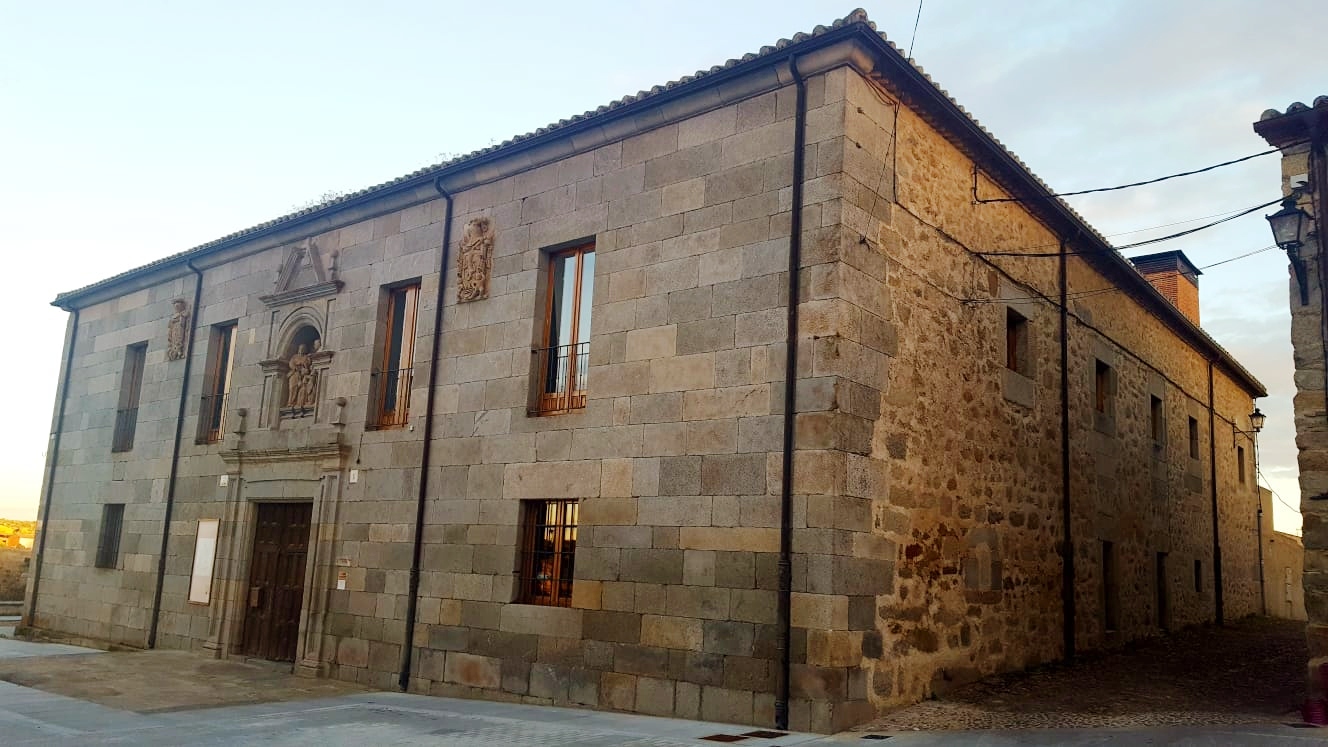 The Town of Ledesma is located on the Banks of the Tormes River and is included in the most beautiful villages in Spain. The archaeological findings suggest that might have been a prehistoric settlement but the Roman people has left a great legacy in the town. It was declared a Historic-Artistic Site in 1975 and have many Assets of Cultural Interest such as the “Punte Mocho” (located on the ancient Roman road), “Iglesia de Santa María la Mayor” (built in the late 12th century in Romanesque style, or the Fortress (reformed during the 15th century by the counts of Ledesma). 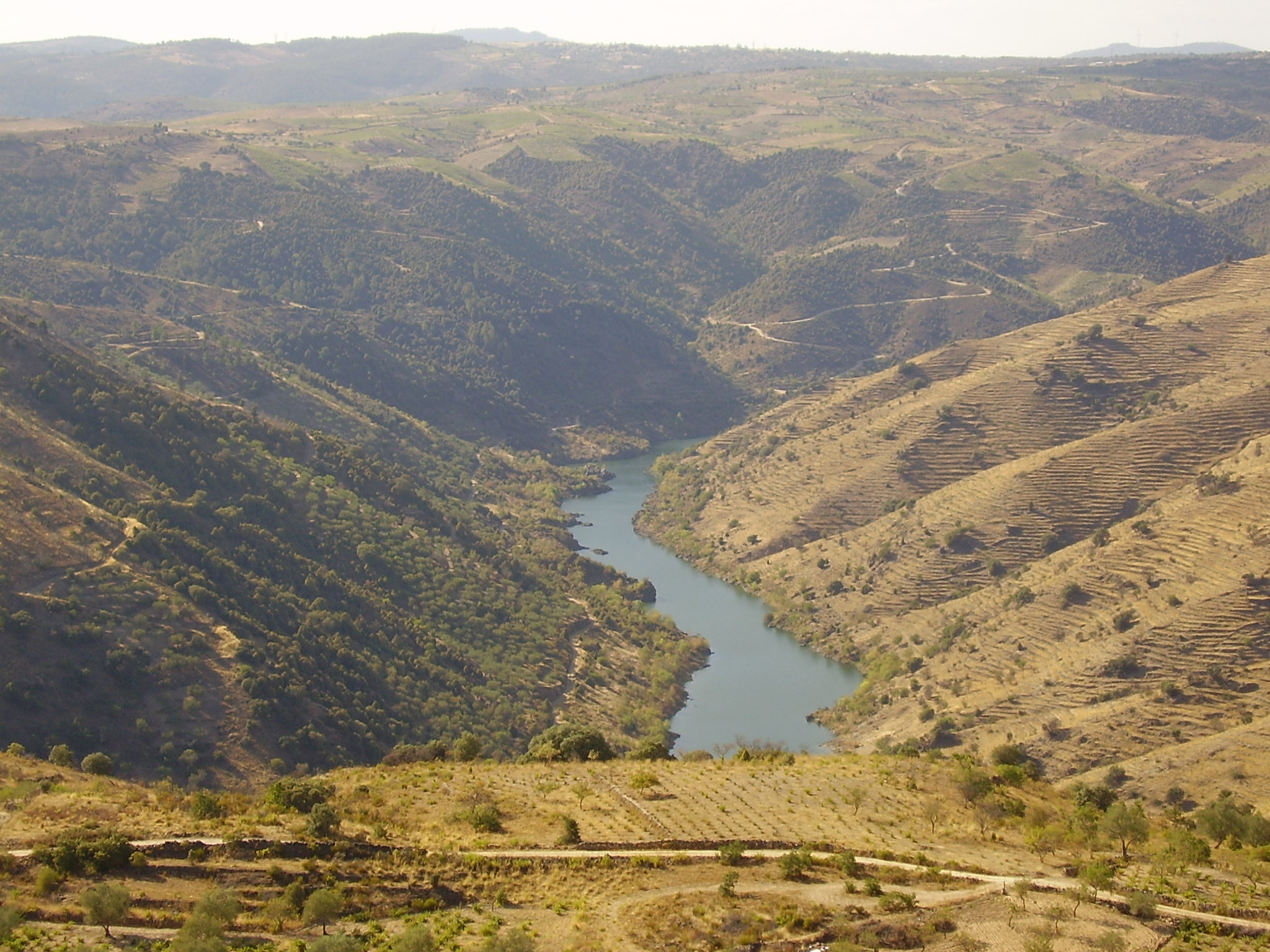 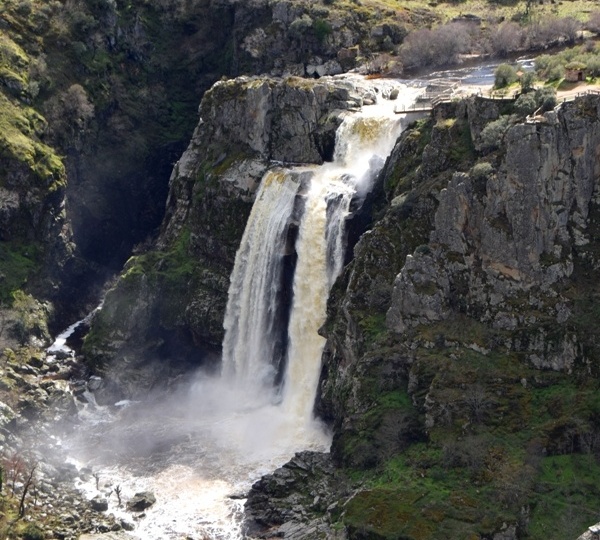 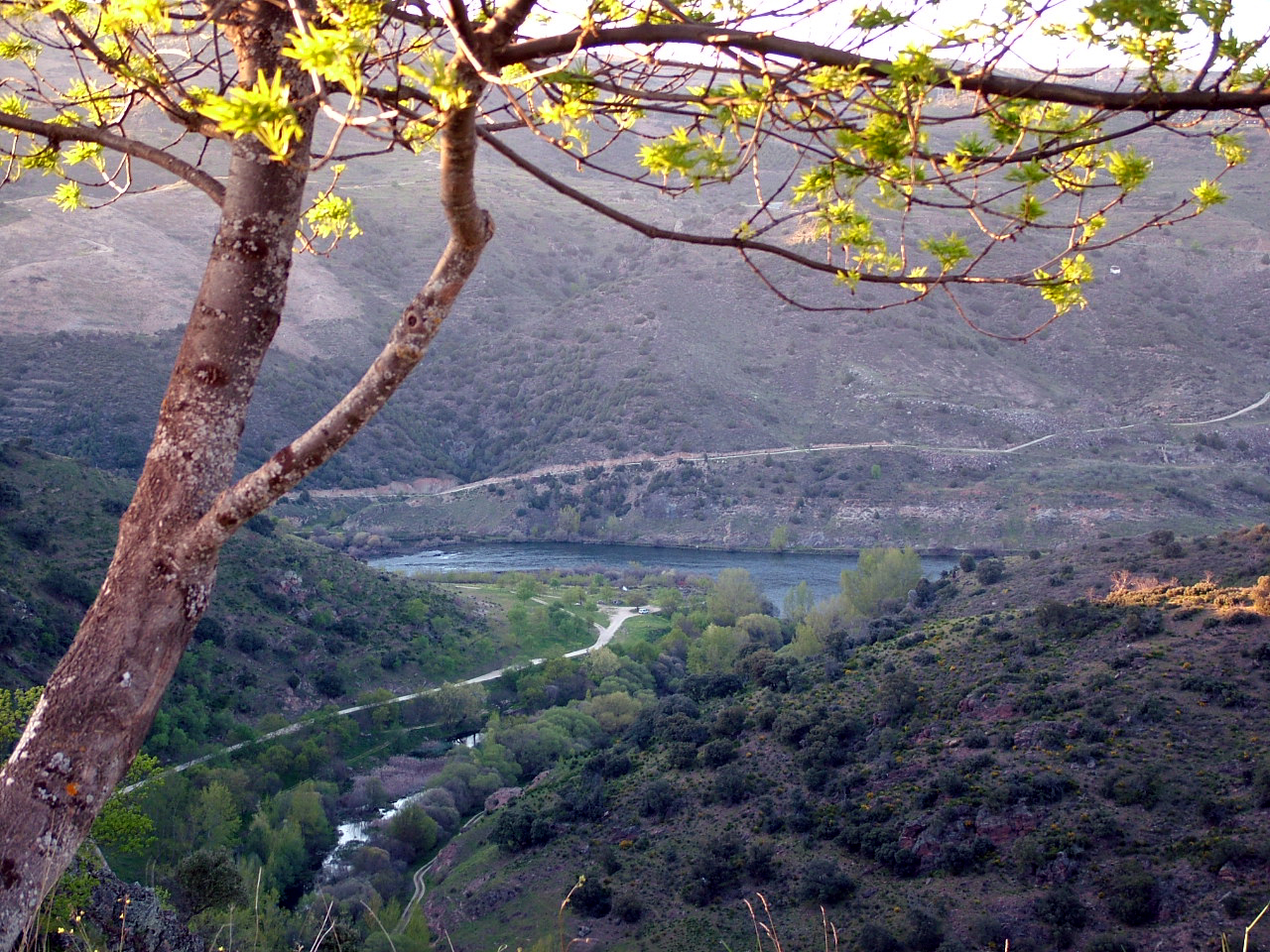 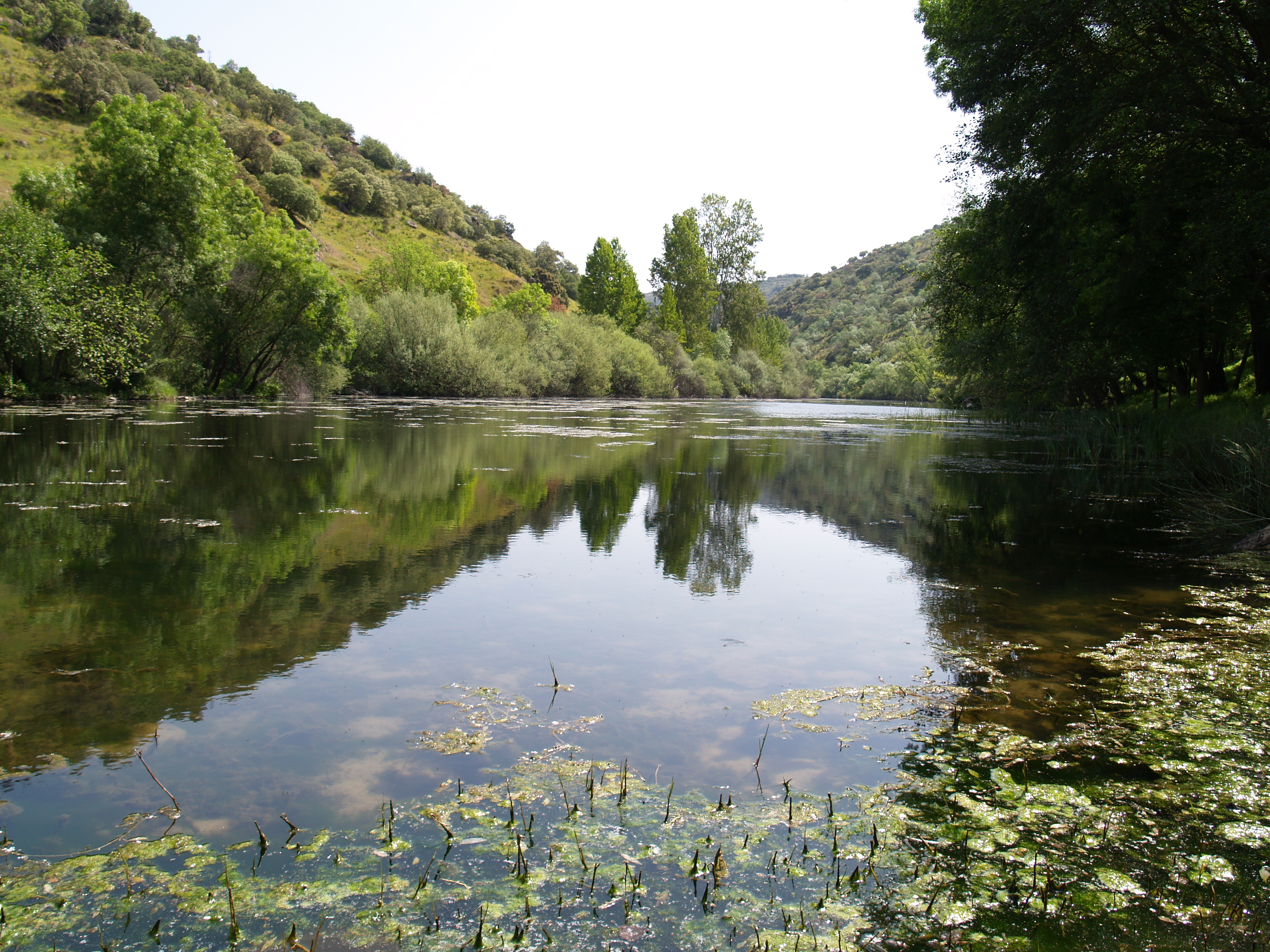 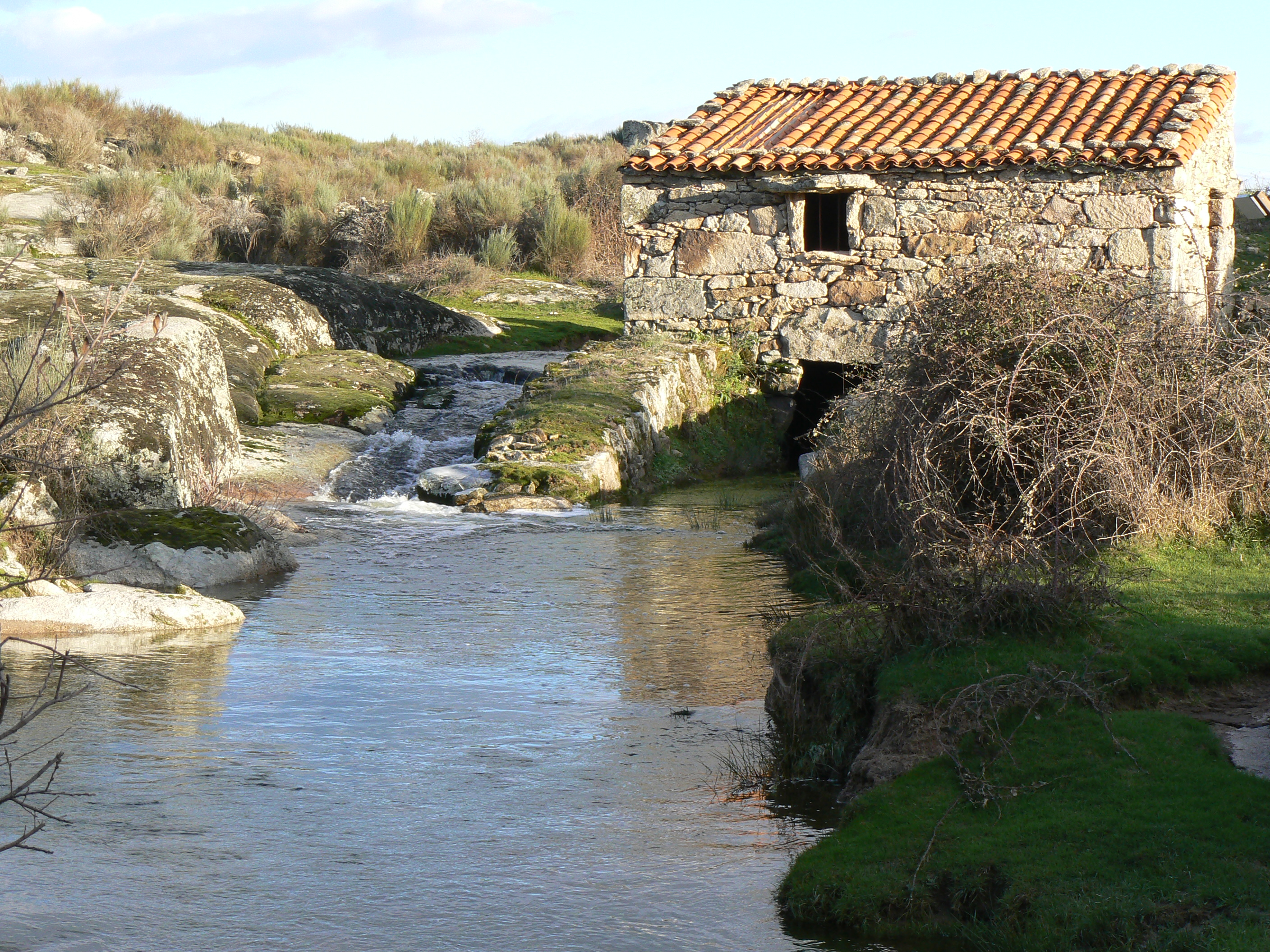 This awesome natural heritage is located next to the Duero River and along the river canyon that separates Spain and Portugal. The Arribes del Duero Natural Park has many different viewpoints with spectacular views, natural waterfalls such as “El Pozo de los Humos” (considered as one of the best in Spain) and charming towns where you can enjoy the traditional Spanish food. 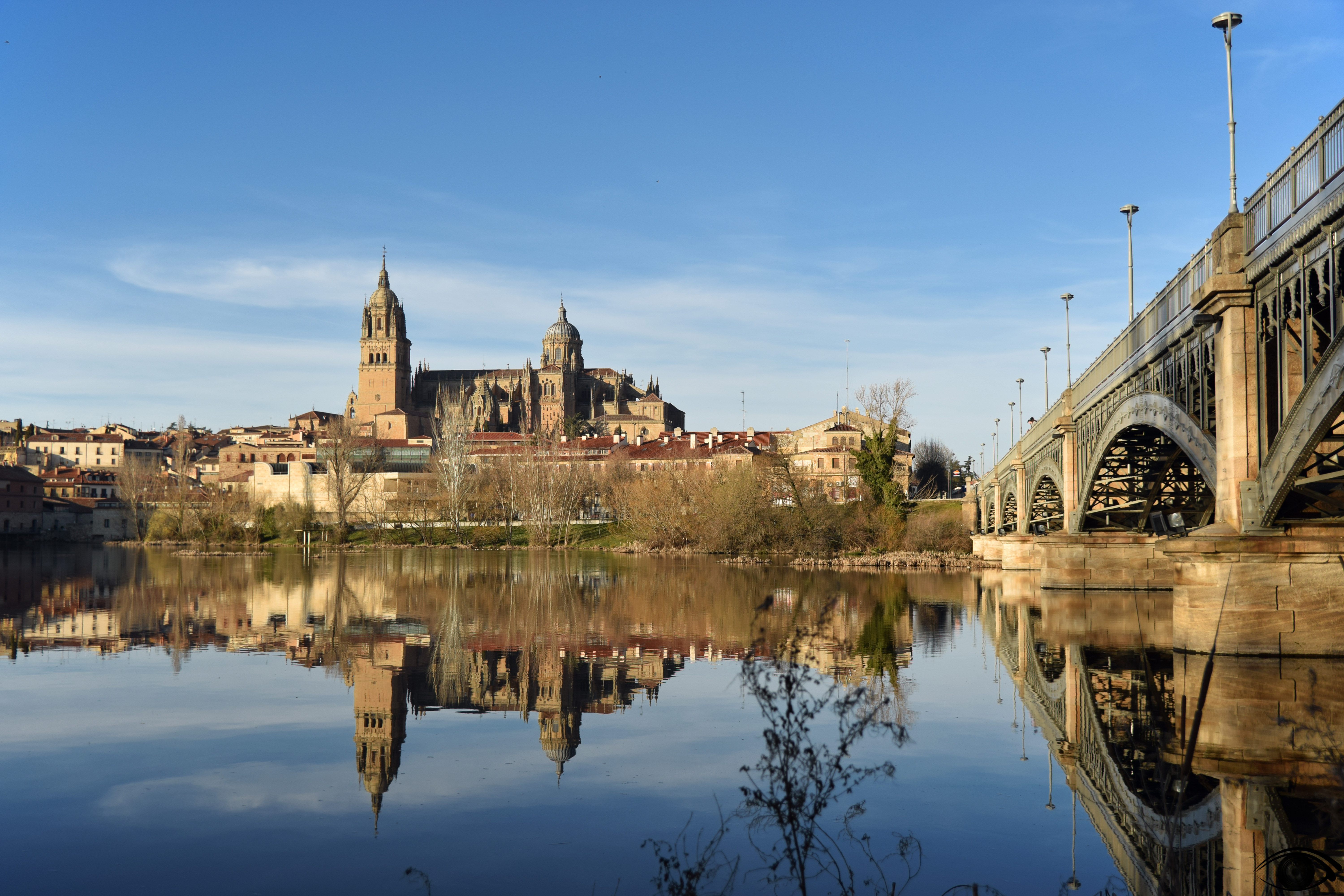 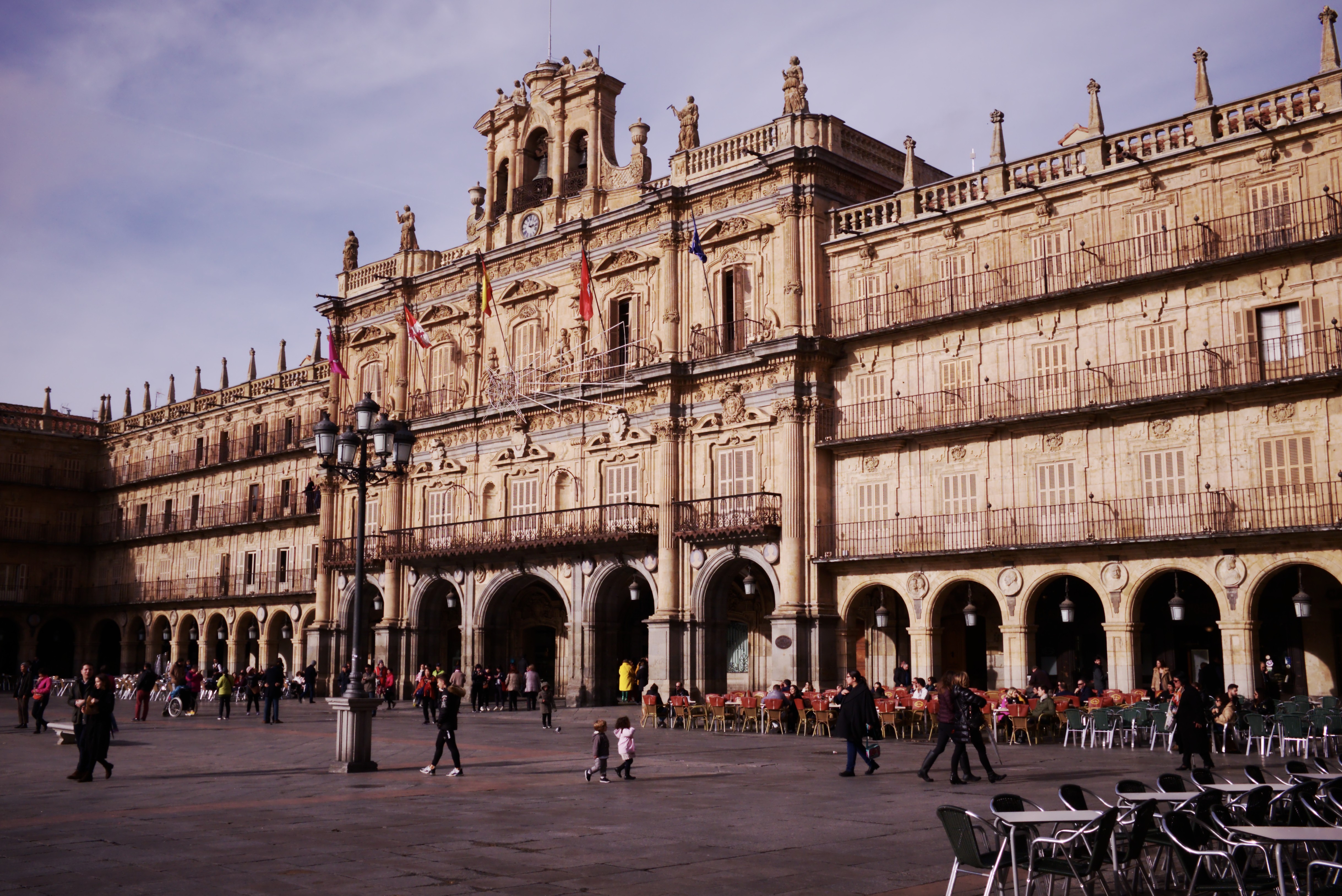 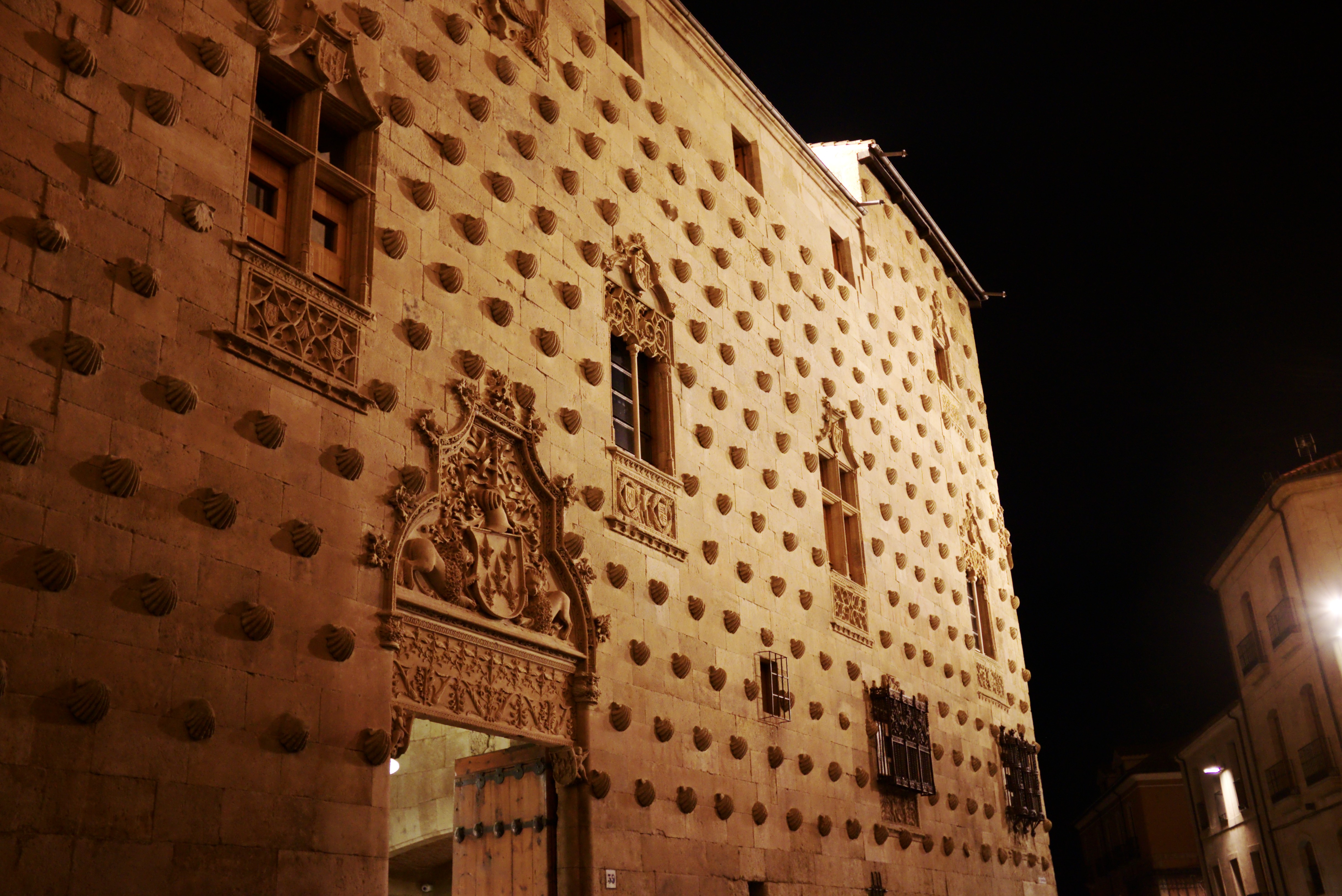 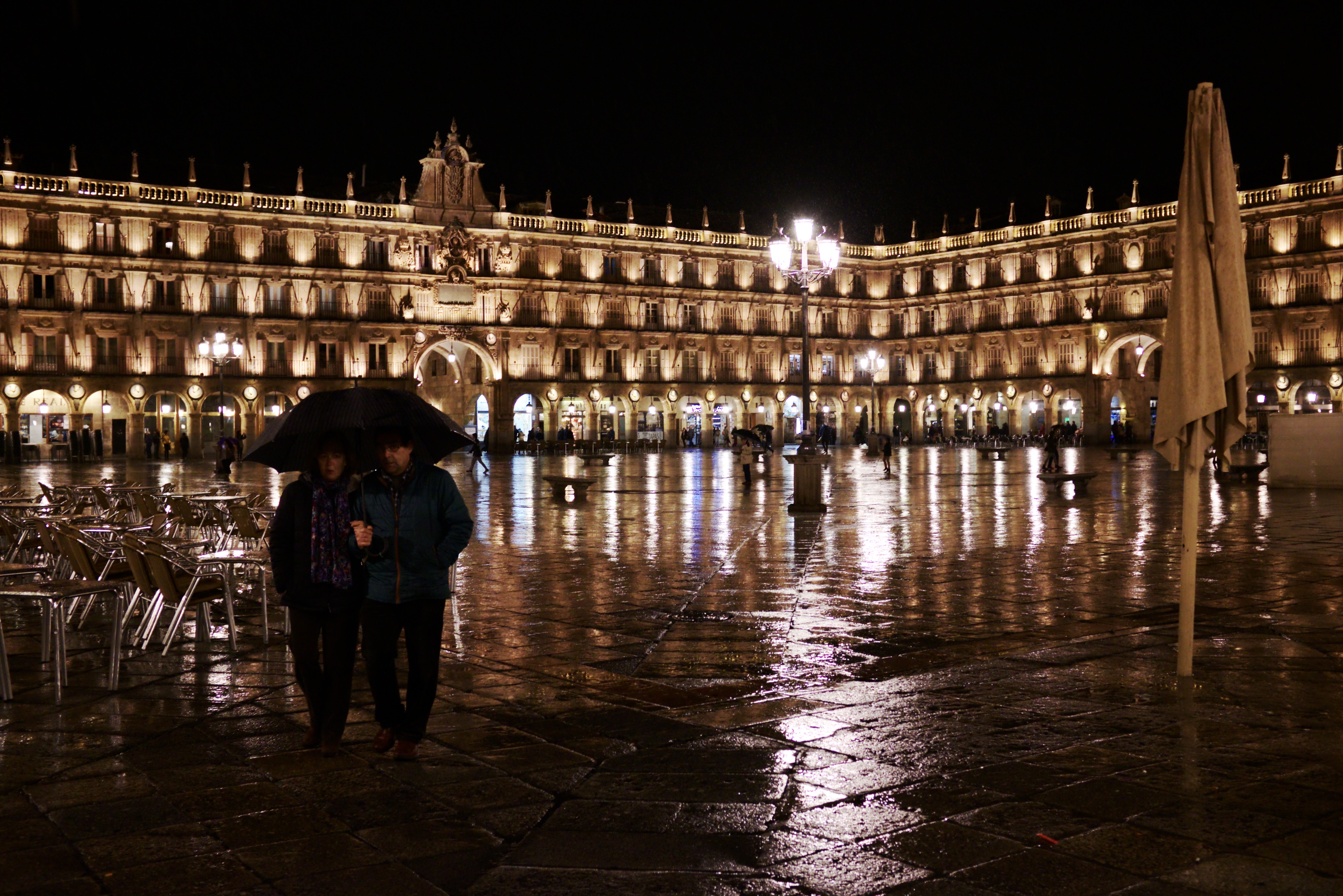 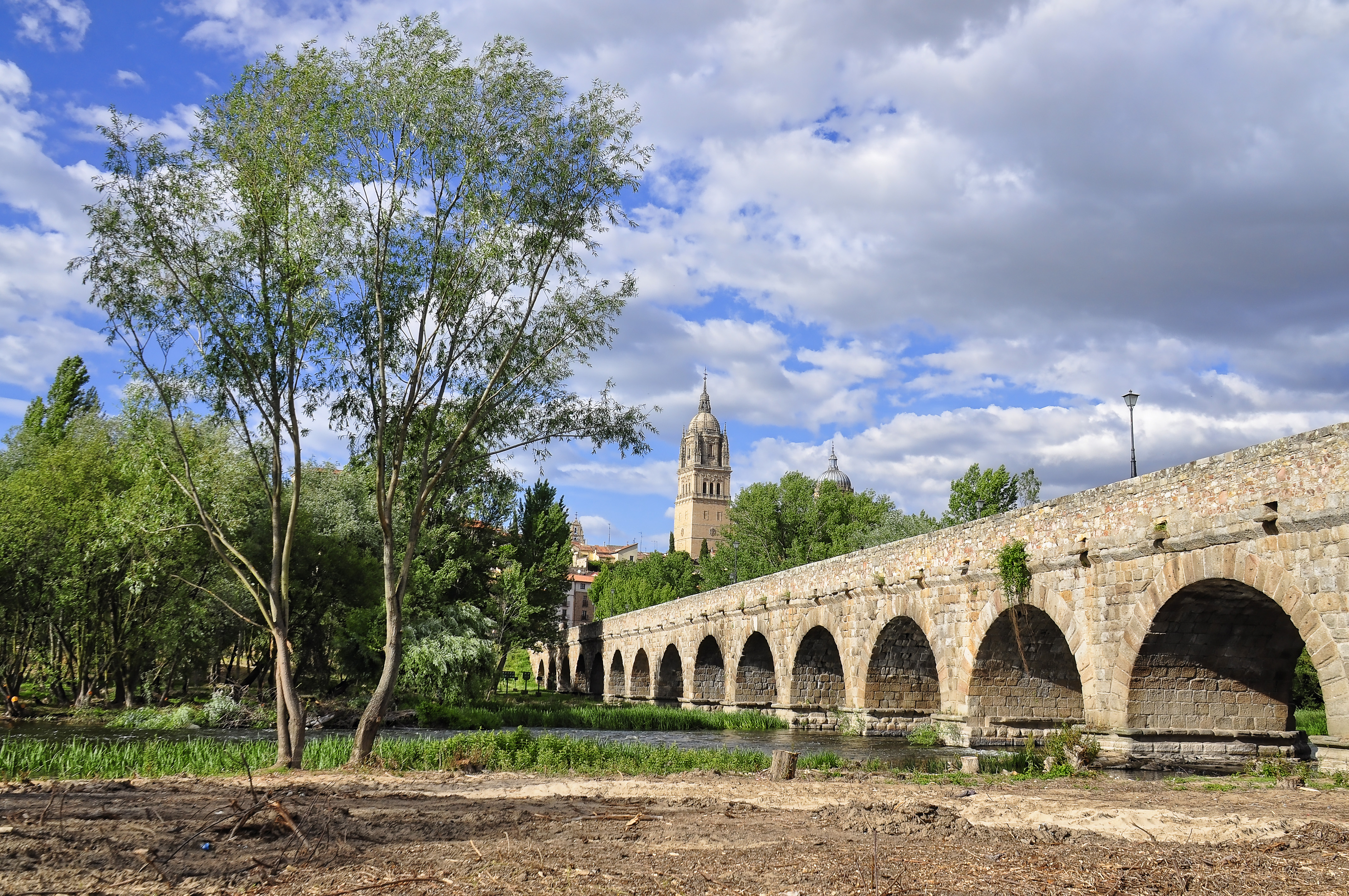 Salamanca is know for its rich cultural heritage and it has the oldest University of Spain. This city is definitely one of the musts in the country. It is a cradle of humanist, wise and writers such as Miguel de Unamuno, Fernando de Rojas, Francisco de Vitoria or Cristóbal Colón. It was declared a World Heritage Site by UNESCO in 1988 and the European Capital of Culture in 2002. It has an amazing historical and architectural heritage.